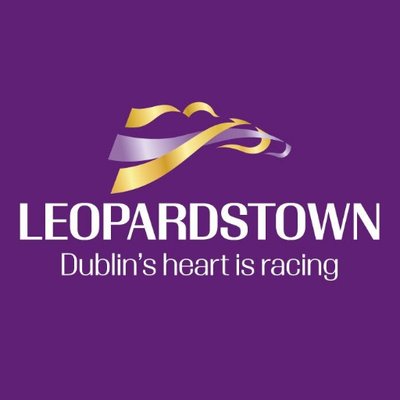 Sunday’s feature race is the Derrinstown Derby Trial at Leopardstown off at 3:25. This race is a contest to sit back and watch Broome win. He was impressive when winning the Ballysax over course and distance. Broome is my selection for the Derby and hopefully we will see him enhance his derby credentials with an impressive win tomorrow.

Verbal Dexterity was a Group one winner as a two year. It would be fair to say things have not went right since and has not won since. He ran a nice comeback for a long way before getting tired at Leopardstown. He will improve for the run and I think he can return to winning ways at 5/2.

Mia Mento makes her seasonal reappearance here in what looks to be a weak 1,000 Guineas Trial. She was last seen finishing third in a Listed race at Fairyhouse at the tail end of last season. The form of that race is working out well with the first two coming out this season and winning listed races. If she stays I think she will run a nice race at 11/1 in a wide open renewal.

Whitsunday Islands ran a good race at Dundalk finishing third behind Laura Bullion who lines up again. Whitsunday Islands was widest of all turning into the straight and wasn’t beaten far. I think he is still learning and this son of Australia can go close at 6/1.

Lone Wolf has some nice novice hurdle form from Naas, he finished fifth behind Battleoverdoyen and Sams Profile. Prior to that he won his maiden at Fairyhouse back in December. He hasn’t been seen since his run at Naas in January and if he is fit I think he will go close at 6/1 running off a mark of 133.

The favourite Augusta Gold looks hard to oppose but I think Mega Mindy may be overpriced. She finished second to Gracemount at Kilbeggan beaten 21 lengths. The winner has since ran a nice race at Punchestown finishing fourth in a handicap chase. Mega Mindy pulled along way clear of the third on that occasion. On her penultimate start she finished third behind two nice horses, High School Days and Tell Me Annie at Wexford. I think she could run into a place at 16/1.